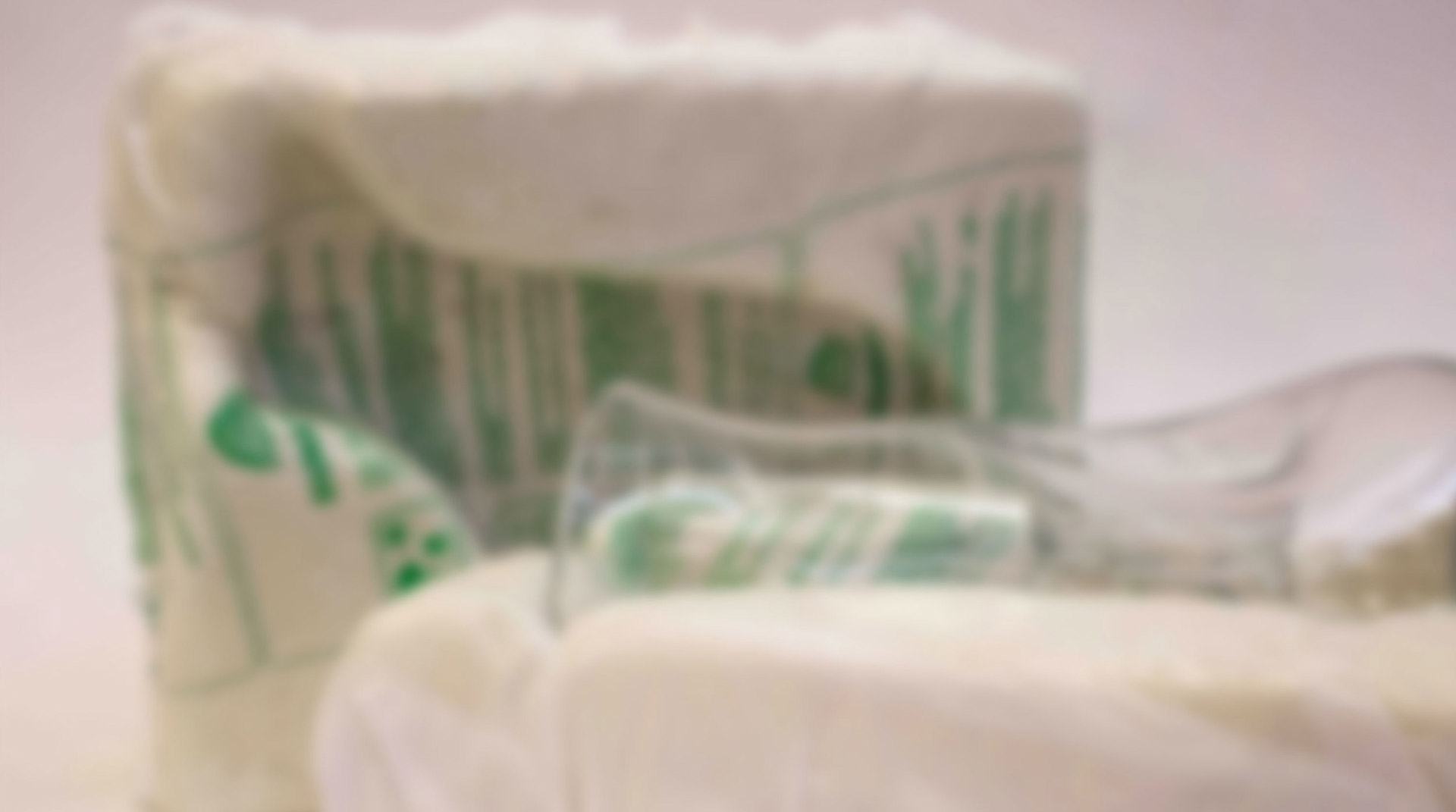 home > news > DUNA&BRERA Competition – And the winner is..

DUNA&BRERA Competition – And the winner is.. 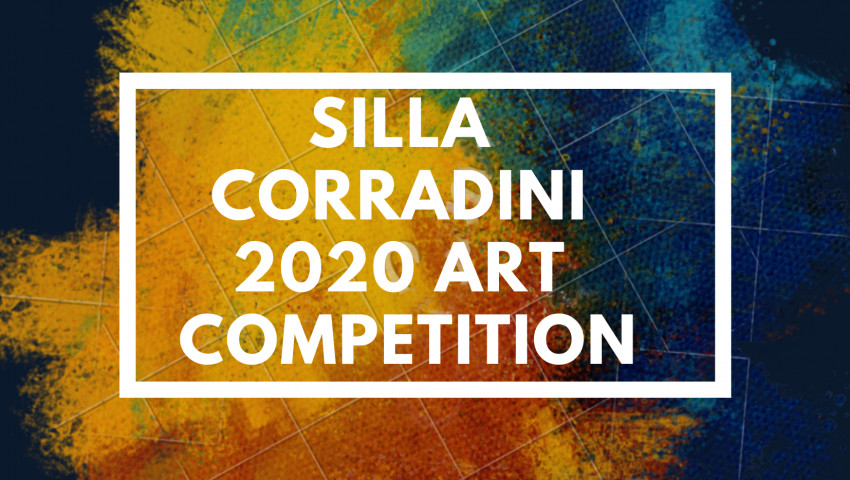 The COVID-19 emergency did not stop the intense activity of students, professors and DUNA staff for the organization of the second edition of the Silla Corradini Competition.
Realized in cooperation with the Accademia di Brera, the initiative is part of the program of events organized and sponsored by DUNA according to its corporate philosophy which wants to promote creativity, art, culture of beauty, scientific and technological disclosure and 360-degree training in the belief that the power of ideas and of shared knowledge make life a splendid journey and the future a blank sheet on which to draw wonders.

The "Silla Corradini" competition, in particular, generates unprecedented interactions between student-sculptors and business men and women, providing new ideas and applications, each time becoming a precious opportunity for personal and professional growth.

The participation of the students was incredible and 28 projects were presented and submitted to the attention of the members of the jury, made up of Professors of the Brera Academy of sculpture faculty and by expert technicians and DUNA-Corradini managers. The jury met on 22. June, strictly via the web, with the arduous task of selecting the three winning works of this year.

With great joy we present the winners (all females!) of this 2020 edition:

In third place was Yasmine Chiboub with the "Nonluogo" project, that is a conciliation of opposites that finds a physical border in a door but at the same time a connection point between two places; an imaginative short circuit represented by the ambiguous and suspended space between two closed doors, an artificial presence of an absent space, a "non-place" that can take shape in a different and free way inside each of us.

The jury then awarded the second place to Francesca Frigerio's "The journey divides the mouths" project which challenges the material in an uncommon use inspired by the strength and durability typical of CORAFOAM® MD80 as if it were a stone panel on which to "sculpt" pictograms that tell an imaginary journey to the moon that becomes a barrier between two mouths that try to communicate.

Lucia Amitrani ranks first with her project entitled "Incontro" where in a representative stele two people meet in an indefinite space taking shape from CORAFOAM®. The inspiration comes from the insulating and protective properties of CORAFOAM® which urge the imagination of the artist who sees the material protecting the precious diversity of each individual even in the encounter with the "different, the other from us" in a harmonious and essential dance between oneself and the different.

Each of the winners is awarded a scholarship as well as the opportunity to give body to their work by transforming it from an idea on 3D file to a real sculpture to be exhibited at the Academy and at the DUNA company premises. Winners will be hosted in Modena to create their own work, having CNC materials and systems available at the Soliera plant and under the careful supervision of the tutors of the technical production area and the R&D area. As for the previous edition, a catalogue and a video will also be sponsored by DUNA to retrace all the stages and projects participating in the 2020 edition.

We would like to thank all the students who, particularly this year, cheered up our working days during the lockdown with their interesting projects, along with the Brera Academy Sculpture Professors Gabriella LoRicco, Vittorio Corsini, Nelida Mendoza, Giampiero Moioli, Marcella Anglani, Massimo Pellegrinetti, as well as the DUNA Boys & Girls Mirio Brozzi, Andrea Corradini, Guido Campolongo, Lara Parmeggiani, Massimiliano Motta, Davide Panari, Roberto Carlini and our fabulous reality that supports us and allows us to undertake increasingly creative and ambitious projects.

At the next appointment, with the visit of the girls and the realization of the works!

Watch the video of the previous edition: https://bit.ly/3fHny8a

Need technical assistance for product selection?
Want to request a quote?
Want to send an e-mail?